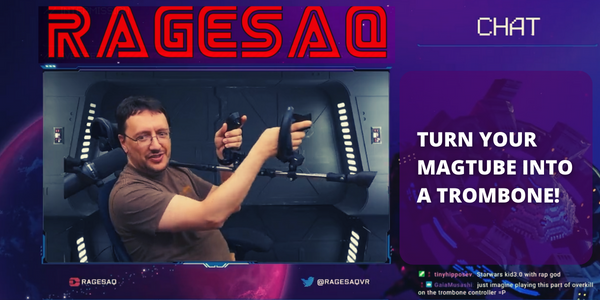 Showing off my custom @ProTubeVR based VR controller for @HolyWowStudios Trombone Champ AND new custom songs! 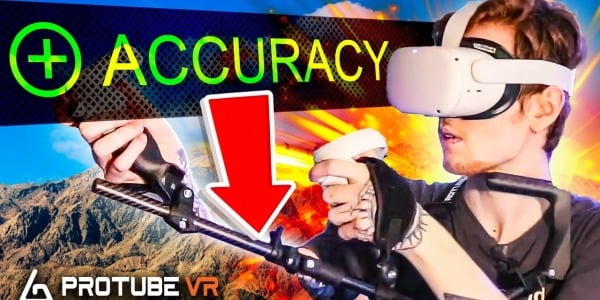 "This adds a whole level of realism to your gameplay" 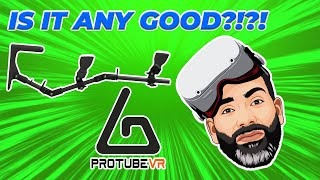 IS IT ANY GOOD?!?! | ProTubeVR Gun Stock Review

Today we are gonna talk about one of my all time favorite VR Gun Stocks! The Protube VR Magtube! 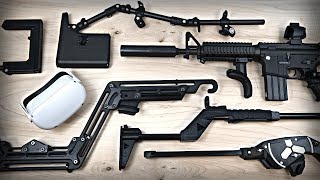 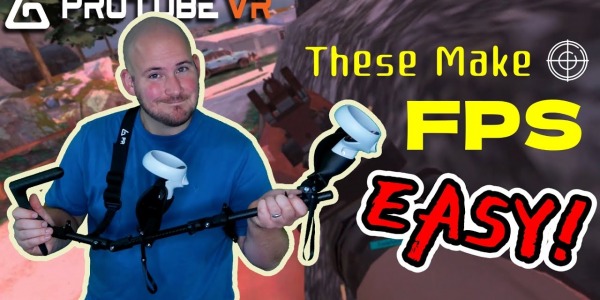 This is the best gunstock for VR, the Carbon Magtube by ProTubeVR. Watch as I unbox, set up, and test out this VR accessory on the Oculus Quest 2! This carbon gunstock makes your VR controllers feel very close to that of holding a rifle (minus the weight). Overall, I do find this gunstock makes for easier, steadier aim. 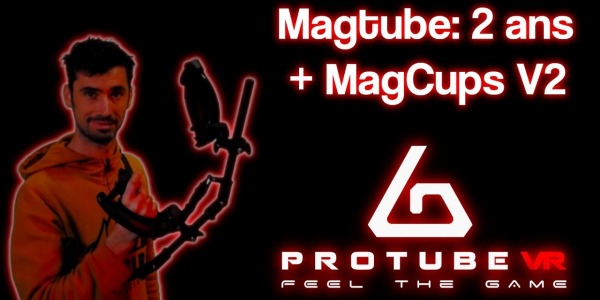 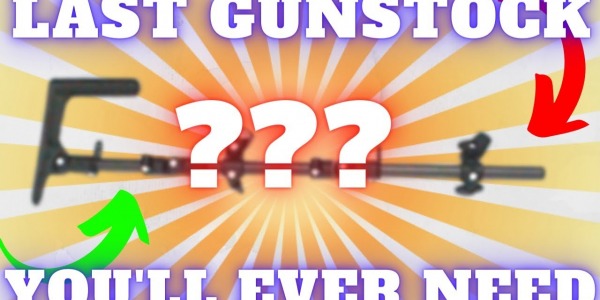 Is this the BEST VR GUNSTOCK EVER MADE? The Protube Magtube is changing things.

Today I'm looking at the Protube VR Magtube full carbon gunstock and a huge thank you to Protube VR for approaching me for this opportunity and sending me this stock to review, I really appreciate it and I'm still not sure how they found out this channel exists but tis been a pleasure to work with them.

VR accessory maker ProTubeVR is back with another peripheral to enhance your VR gaming sessions: the MagTube. This VR gunstock add-on is available for most VR systems’ controllers and even supports modular upgrades. Let’s take a closer look at the Oculus Quest version in this review. 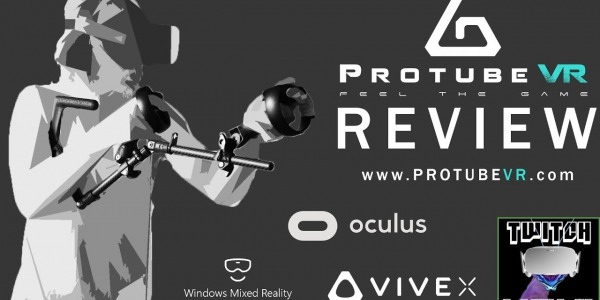