ProTubeVR is a start-up officially born in January 2018, but all the R&D phase started in 2016. It designs, produces, and distributes VR peripherals all over the world. Our goal is simple, improving your immersion feeling.

Our passion began with the Oculus DK2 release and the day we discovered the VR FPS. We were like real kids, especially for "competitive" or "realistic" ones as Onward, H3VR, Battle Dome, or Art of fight. But in fact, we weren’t 100% conquered and thought that was possible to increase the immersion feeling of this new gaming way.

One day, we realized that we definitely missed something each time we would like to pick up a rifle. That’s how everything began and start growing in our minds. From this moment we started thinking, developing, designing and working on a new project day and night, firstly in our bedrooms to imagine the beginnings of your actual ProTubeVR. 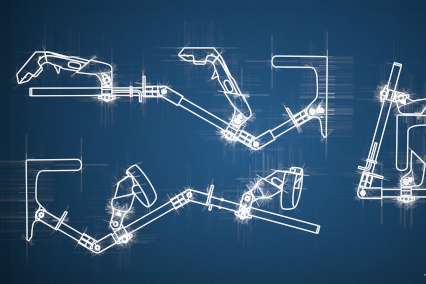 We are engineers and gamers. We prioritise the user's use, comfort and immersion.

Moreover, the player does not see his accessory when he uses it. To preserve the tracking between the controllers and the headset, we have chosen to have purely functional products, without superfluous decorations that are detrimental to the gaming experience. 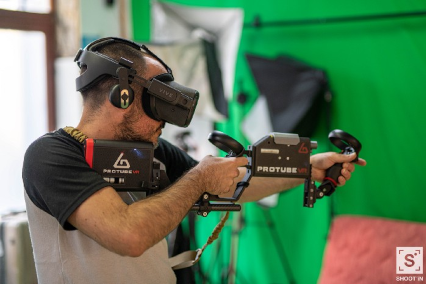 Thanks to the support of gamers, we can work on projects that push the possibilities of VR even further.

We seek to respond to new uses, to improve comfort, but also to increase immersion tenfold thanks to our haptic products. 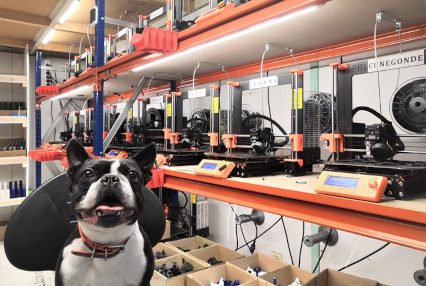 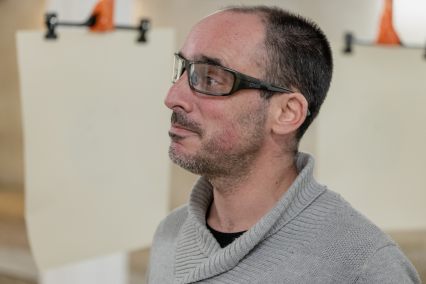 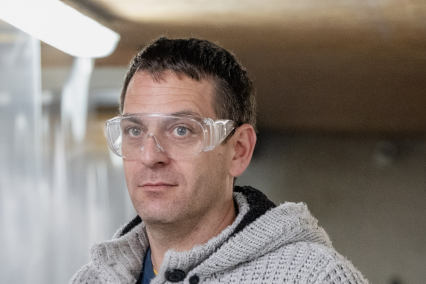 The three guys above are not alone. We're here, too!

Since they love motorized vehicles, let's make an analogy: all the members of ProTubeVR are parts of a car. In the beginning, it was made of junk, with missing turn signals and warning lights on. With time, experience and continuous feedback, this car has turned into a robust and tireless machine. It gobbles up the miles and adapts to any situation.

Now, the car heads towards the horizon, aware of its surroundings and ready to maneuver to achieve its goals. Being a stylish car is possible, but for us, the priority is to get everyone on board.